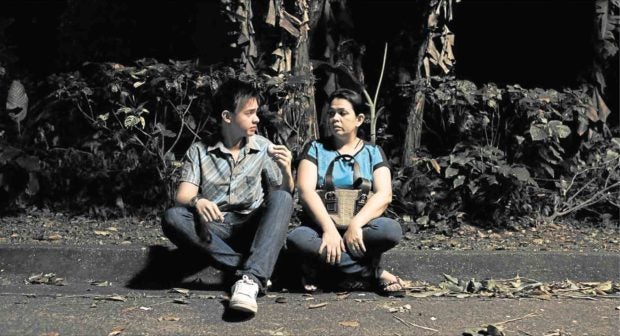 Two Filipino films have scored nominations at this year’s Madrid International Film Festival, to be held in Spain from July 21 to 28.

Lamangan told the Inquirer: “I am pleased and honored…

Any citation bestowed by a foreign festival to a Filipino film is like a shot in the arm of our local film industry.” 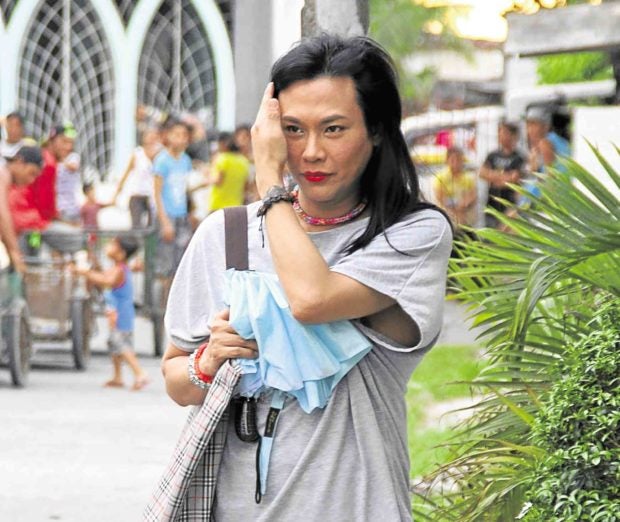 Ibañez remarked: “We’re very happy for Darwin’s first international nomination and hopefully it will open more doors for him in the industry.”

He is looking forward to their debut film’s screening in Madrid. “We hope the festival’s audience will appreciate our work.”

Hemedez, Ibañez’s codirector, agreed: “We are thrilled that after more than two years, our film is still being recognized in different countries abroad, such as Spain and Ukraine.”
The dramedy was also shown at the recent Kiev International Film Festival in Ukraine.

It is the duo’s second time to take part in a Spanish event.
“The first time was in Bilbao for the Zinetxiki Children and Youth International Film Festival,” Hemedez recalled.

He related that Yu had expressed “excitement” about the Madrid citation. “We are glad that other members of our team have been recognized, as well.”

He is especially thankful for the music score nod. “I feel that music is one of the best but underrated elements of the film.”

As newcomers, Hemedez said he and Ibañez are “honored to be nominated alongside” a seasoned veteran like Lamangan. They also expressed gratitude to CineFilipino festival director Madonna Tarrayo for the “kind words” and unwavering support.