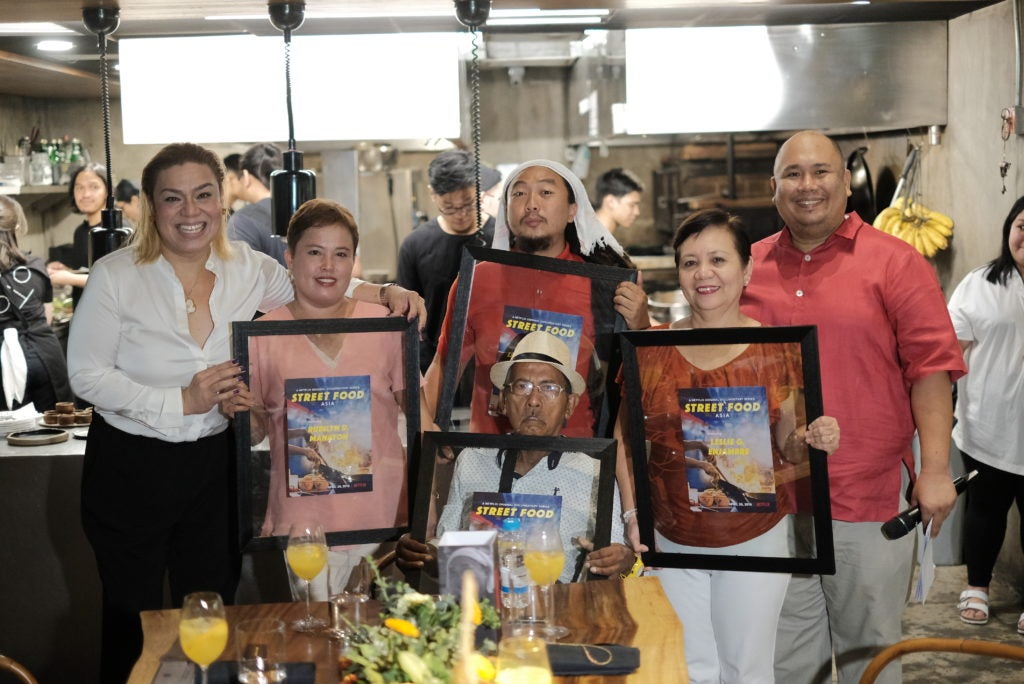 Street Food goes beyond the delicious food to document the blood, sweat and tears that goes into each iconic dish. Episode 9 ventures into the streets of Cebu City to meet four hard-working locals who bring joy to their communities through their passion and love for food. 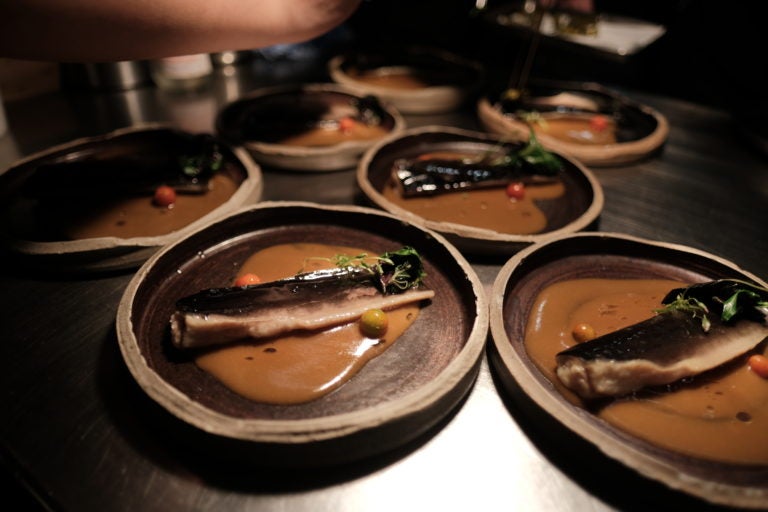 On April 24, Netflix launched Street Food in Manila with an intimate salu-salo at Toyo Eatery — all to celebrate the unique and inspiring stories behind the dishes these local cooks create.

The four Cebuano culinary heroes collaborated with the young and passionate chefs from Toyo Eatery to create the special street food that have transformed the lives of their respective communities in Cebu.

Toyo’s talented chefs then put their own culinary twist on the dishes, which were served to guests and the invited Cebuanos. 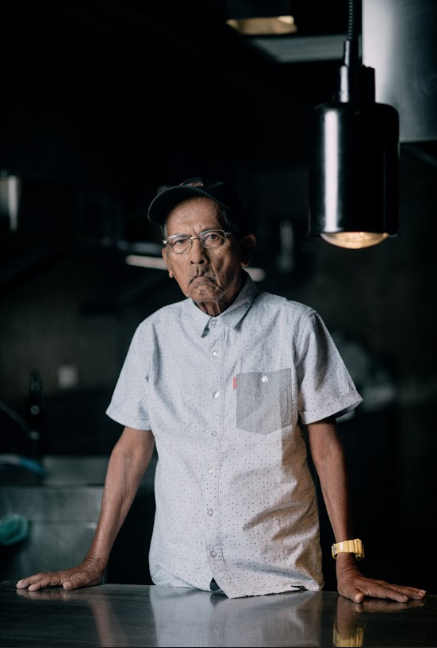 With his eatery, Florencio “Entoy” Escabas found a way to reverse the cycle of poverty not only for his family, but also for the fishermen in his community. He discovered a way to make his community a destination to which people travel from far and wide.

Nilarang Bakasi is a soured stew made with reef eel. It can be made from many types of fish, but when it’s made with reef eel, it’s truly something special. It has an aphrodisiac quality that cannot be achieved with other ingredients. 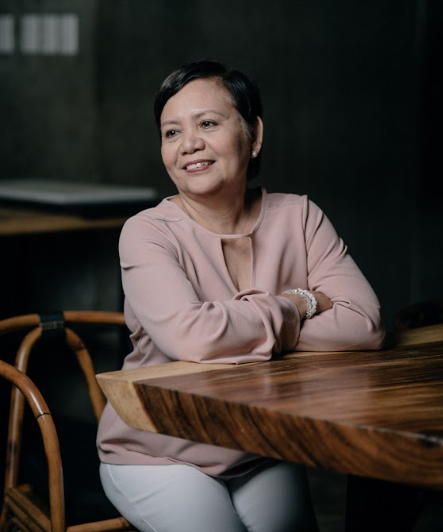 Salty, juicy Lechon Cebu is the most popular street food in Cebu City. Leslie Enjambre’s grandmother started the Lechon business in Talisay in the 1940’s and it’s been passed down through the generations ever since. There’s not a party or feast that doesn’t have a lechon as its centerpiece. 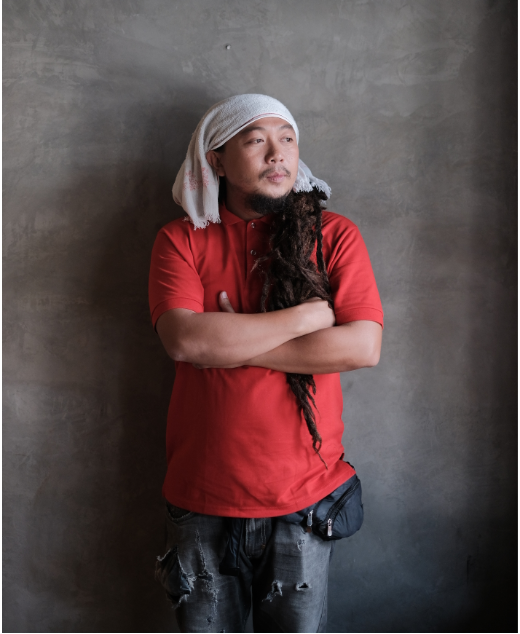 Tuslob-Buwa, a thick, bubbling gravy made with sautéed onions, garlic and pig brains has been around Cebu for centuries and was historically eaten by those who couldn’t afford meat or fish. Ian Secong brought a new (and hygienic) Tuslob-Buwa into the mainstream culture with Azul, a popular restaurant for the younger generation. 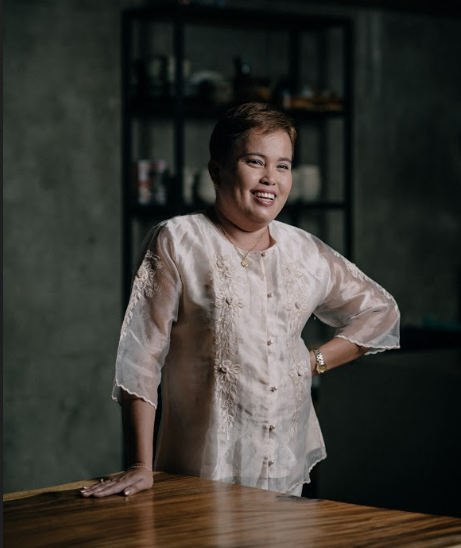 To support her family, Rubilyn Diko Manayon opened a roadside carinderia in Cordova where she sells 18 different dishes. The most popular food by far is her Lumpia (Chinese-style spring rolls). The Chinese made a big impact on the street food of Cebu when they introduced the wok, allowing Cebuanos to sauté their aromatics, fry foods and make those glorious spring rolls.

From the creators of Chef’s Table, Street Food takes viewers to some of the world’s most vibrant cities to explore the rich culture of street food all over the globe. Season One explores nine countries across Asia, from the hawker stalls of Singapore to the food carts of India. Each episode highlights the stories of perseverance and culture that bring life to each country’s cuisine.

Transport yourselves into the world of culinary heritage with Netflix's "Street Food" series! #BrandRoom