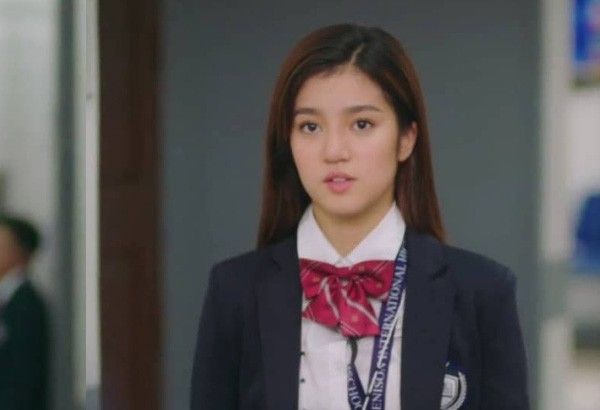 Belle’s victory comes after the back-to-back wins of  Kapuso stars Alden Richards and Dingdong Dantes in 2019 and 2020, respectively.

Mariano will be joining the other honorees in a formal awarding in Seoul, South Korea, to be broadcast live on KBS 2TV on September 22.

Belle and her “He’s Into Her” co-star Donny Pangilinan were both nominated individually for the Outstanding Asian Star cup.

Also known as “DonBelle,” the pair also co-starred in “Love Is Color Blind” and will release an upcoming film, “An Inconvenient Love,” which will mark Star Cinema’s theatrical comeback this year.