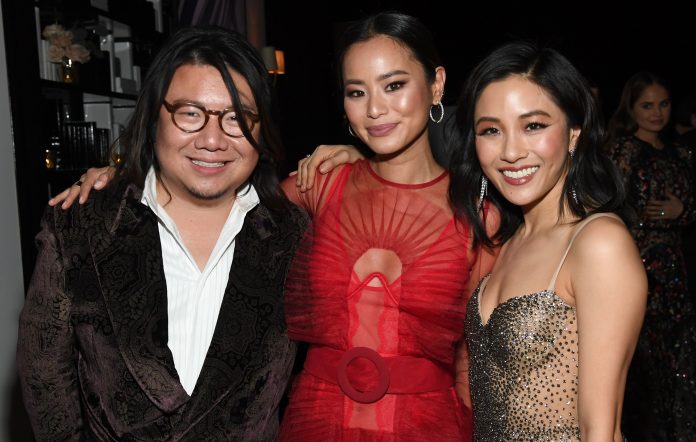 Crazy Rich Asians author Kevin Kwan wants to make a movie set in the Philippines – and has reportedly written a script for it.

The revelation came in a panel discussion with Kwan and Hollywood producer Lawrence Bender, who had flown to Manila for the World Travel and Tourism Council (WTTC) Global Summit last week (April 21).

Bender said that one of their reasons for being in the Philippines was “because we want to make a movie here”, according to ABS-CBN News. The producer – who has produced the Quentin Tarantino films Kill Bill and Inglourious Basterds, among others – added that “Kevin wrote the script”.