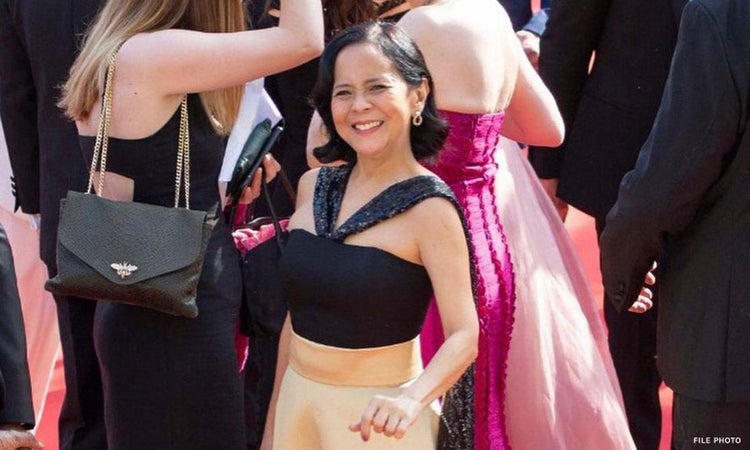 Filipina actress Dolly de Leon was the talk of the town after her performance in “Triangle of Sadness,” which was hailed Palme d’Or winner at the 75th Cannes Film Festival.

In the satirical film, De Leon plays Abigail, a cleaning lady in a luxury cruise ship filled with rich passengers, until it eventually crashed on an island. Hierarchy is flipped upside down when she rises up as the leader of the pack playing the game of survival.

The film, which was directed by Ruben Östlund, reportedly received an eight-minute standing ovation during its premiere at the festival.