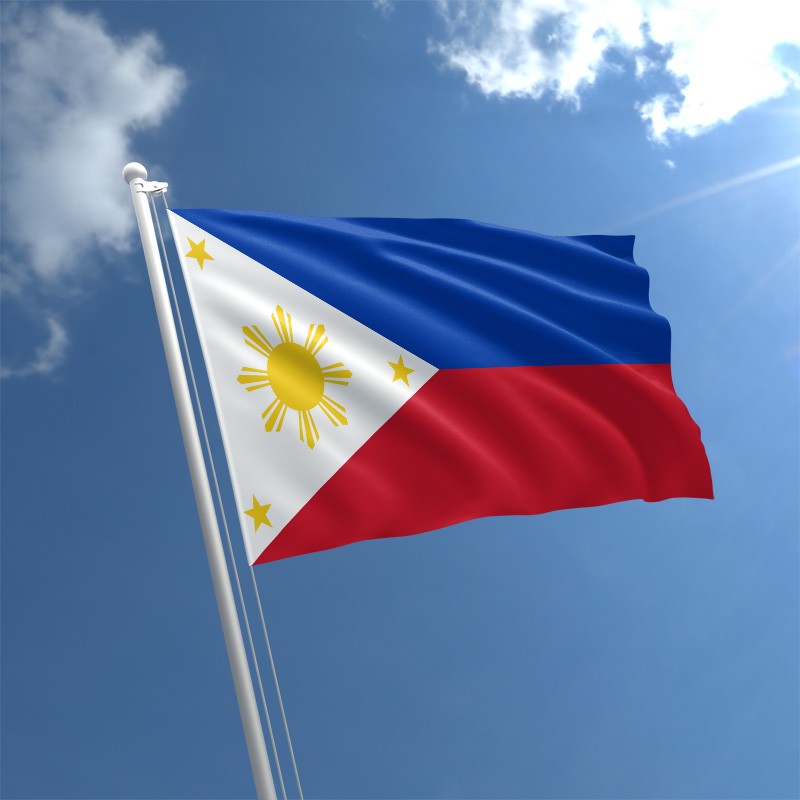 The Asia Video Industry Association (AVIA), the trade association for the video industry and ecosystem in Asia Pacific and the Coalition Against Piracy (CAP) hosted a seminar in Manila to promote the protection of online content in a country that continues to have some of the highest levels of online piracy in Asia Pacific, levels that impede economic growth and pose serious risks to consumers.

AVIA, and local industry partners involved in the seminar such as Globe and Kroma, held the event to highlight the need for the revised IP Code recently presented to the House to address rampant online piracy via the implementation of efficient and effective site blocking procedures.

“We know from a recent YouGov survey that the Philippines has some of the highest online piracy rates in the Asia Pacific, with more than 60 per cent of consumers admitting they watch pirate content online,” noted Matthew Cheetham, CAP’s General Manager. The same survey shows that site blocking is the preferred method of reducing piracy. “More than 49 per cent of consumers believe a government or court order for ISPs to block pirate sites would be the most effective measure to reduce piracy in the Philippines,” he added.

However, the good news is that consumers are also being educated about piracy with more than 40 per cent being aware of the negative impacts of piracy on the local creative industry, as well as the risks of malware infections from accessing pirate sites. Cheetham illustrated the stark reality of the consumer risks from pirate sites highlighted in the Time to Compromise report from earlier in 2022 with a video presentation showing a user being infected with fake ransomware within 30 seconds of searching for pirate Philippine movie content.

There is some hope that the revised IP Code bill, HB0799, filed in early July 2022, will address the rampant online piracy. However, while the bill does provide the potential for the government to block sites due to copyright infringement, the procedures for doing so are not clear. “Malaysia has some of the best site blocking measures in the region and it’s no surprise that Malaysia’s online piracy rates have plummeted by 60 per cent since the Malaysian government implemented its rolling site blocking measures in early 2020,” said Cheetham.

“The transformation brought about by the last two years has drastically changed the ecommerce landscape and technologies in all sectors have adapted accordingly,” stated Teodoro Pascua, Deputy Director General, The Intellectual Property Office of the Philippines (IPOPHL). “Protection and enforcement of intellectual property especially in the creative sector will perforce, adjust and adapt as the developments in ecommerce evolve and stabilises. Failing to do so will drastically destroy the cadence of development already began and bring more loss than gains.”

“Revising the Philippines’ intellectual property code is urgently necessary to ensure that we protect the Philippines’ creative industry and content users,” declared Yoly Crisanto, Chief Sustainability and Corporate Communications Officer at Globe. “To complement regulatory efforts, Globe has been implementing its anti-piracy campaign #PlayItRight since 2017 to educate customers on how to become responsible users of online content across the film and music industries, and the areas of digital literacy and education. We also vigorously monitor, and block validated illegal piracy sites. Adding teeth to the law will further boost these initiatives.”

“Kroma is committed to develop world class entertainment as well as to elevate Filipino artistry and content to the world stage,” stated Ian Monsod, CEO of Kroma Entertainment. “We will continue to vigilantly work with industry stakeholders to uphold the IP rights protection as a backbone and path to the creator industry sustainability.”