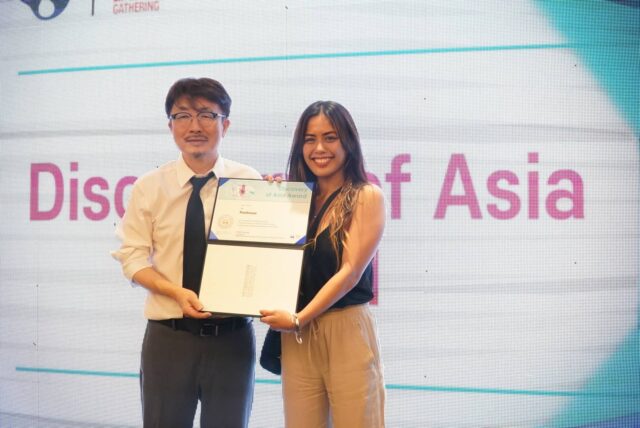 Produced by the Filipino production company Epicmedia, the film won the Discover of Asia Award and the VIPO Award amounting to roughly $15,000.

The Discover of Asia Award is granted to a newcomer to the Asian genre film scene, while the VIPO Award is given to the best project by the festival’s premiere sponsor and partner, Visual Industry Promotion Organization (VIPO), a Japanese non-government organization that supports the creative industry.

Read more in this article here.