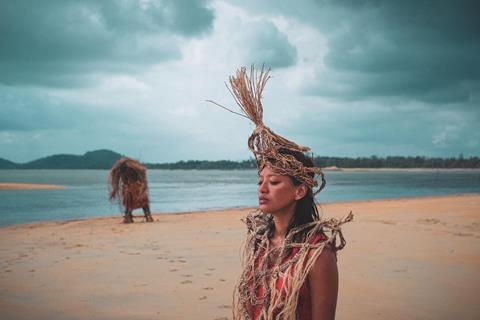 The labs, led by Tatino Films’ Matthieu Darras and Izabela Igel and co-organised by the Film Development Council of the Philippines (FDCP), will comprise 12 projects in development, three films in post-production, eight emerging producers and three story editors.

More than 40 participants and 12 mentors from 15 different countries are expected to participate in the in-person workshop, held in the Philippines’ Cebu province from April 26-30. This will be followed by online sessions, which run until September.