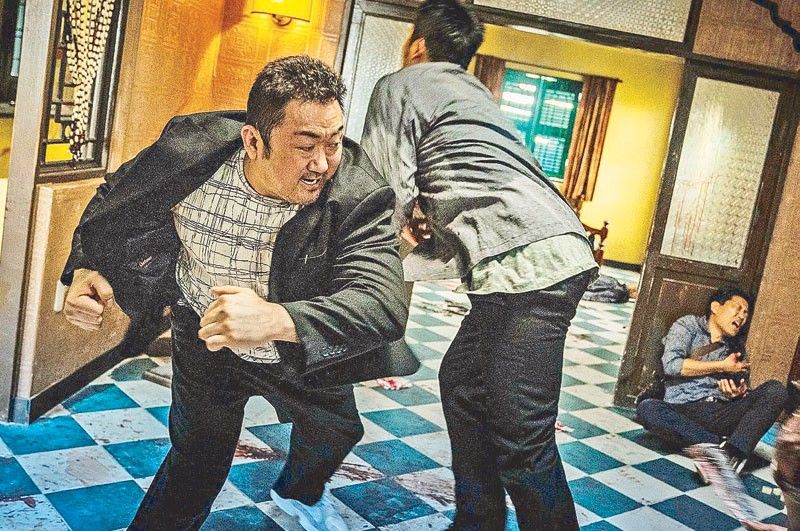 Television host and entrepreneur Grace Lee has ventured into film distribution, bringing The Roundup — currently, the No. 1 box-office hit in South Korea — to Philippine cinemas.

The crime action-comedy, a follow-up to the 2017 K-movie The Outlaws, stars anew Ma Dong Seok (Don Lee) as a hard-nosed detective assigned to hunt down a criminal who fled to Vietnam, only to meet a mysterious killer more vicious than the fugitive they’re ordered to bring back. My Liberation Notes lead actor Son Suk Ku also stars in the film as a career criminal who preys on helpless tourists in the film.

The Roundup serves as the opening salvo in the lineup of major Korean releases under Grace’s content production and distribution company, Glimmer, Inc.