UP offers new courses on PH film and martial law 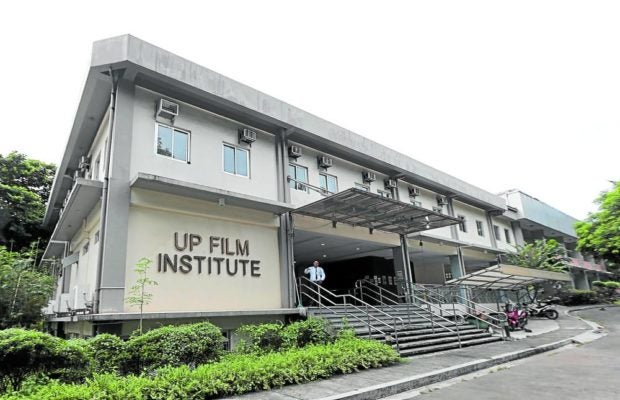 Courses on the intertwining paths of Philippine cinema and martial law during the Marcos dictatorship will be offered by the University of the Philippines Film Institute (UPFI) this coming semester.

They are being introduced at the premier state university, known as a bastion of student activism, as the country marks the 50th anniversary of the declaration of martial law in September this year.

Multi-awarded filmmaker and educator Sari Dalena, who will teach one of the four new courses, said it was a collective decision by the UPFI faculty to offer them in line with the commemoration.